I woke up at 3:45am and drove south without looking back. The only breaks I took were for gas, bathroom and food. I arrived at home 15 hours later— exhausted but so grateful to be held by people who loved me.

The transition home was not an easy one. I spent a lot of time lost in my own head. Setting up my things and having no idea what was ahead or when and how to take the next step.

One afternoon, I found myself at my Dad’s computer. He always shared it when he wasn’t working on a sermon, or a talk or a new book.

I spaced out and analyzed every book on his bookshelf and every trinket in front of those books. He had his MacArthur Study Bible and commentaries closest. Then he had little nicknacks from all over the globe (given to him by people who lived all over the world). He had artwork from one of his 3rd grade students and love notes from us kids and grandkids. And proudly displayed on his shelf was the “Best Dad” trophy we got him for Father’s Day one year. Although he was a remarkable man, that was the only trophy he ever received.

I sat there and thought, “What a great man.” I told myself that I needed to write a blog on him, but I got sidetracked. Time passed. And then, suddenly, the same office and bookshelf I had admired just a few months prior was being disassembled. And as we disassembled it, it proved to me again that my Dad was a great man.

I wished I had written this blog when he was alive, but I know he knew exactly what I thought of him and how much I loved him. So Dad, this is for you.

My Dad. He wasn’t a flashy guy. He was the most steady, driven and disciplined man I have ever met. He loved my mom and us kids well. He always made time for us. If I ever needed him, he’d finish what he was doing and give me his undivided attention. He loved his sports, his popcorn, and his peanut m&ms. He was the smartest and the wisest man I’ve ever known.

And there was a side of my Dad that a lot of people didn’t see and I think my Dad was misjudged a lot because he was ridiculously confident. The side that speaks volumes to me and will for the rest of my life is how no matter what, my Dad never retaliated. There was a season in my Dad’s life when he had some people against him. It tore him apart on the inside, but he persevered. I’ve never seen such a pain in my dad’s eyes. But, my Dad never spoke ill of them. Instead he just showed up day after day, week after week even though he was misunderstood and hurt by the things being said.

There was also a side that not many people saw. It was the “Doctor Dad” side. He may have lectured us on how we should have avoided getting hurt, but while he was lecturing, he’d be bandaging us up. And there was the side of my Dad who invested in us once a week during our “one on one time.” And there was the side that showed up for all the games we had that he could attend. You could never say that my Dad wasn’t present. And it’s his lack of presence that I miss every single day. But I hope that in my choice to show up every day, I honor his legacy.

You may not be able to pick my Dad out of a crowd, but you could never pick his place out of my heart. He was the greatest man I’ve ever known. He was a man of great character and integrity. Happy Fathers Day. I love you so much and I miss you terribly! And don’t worry you’re not missing anything with the Dolphins— they still stink. 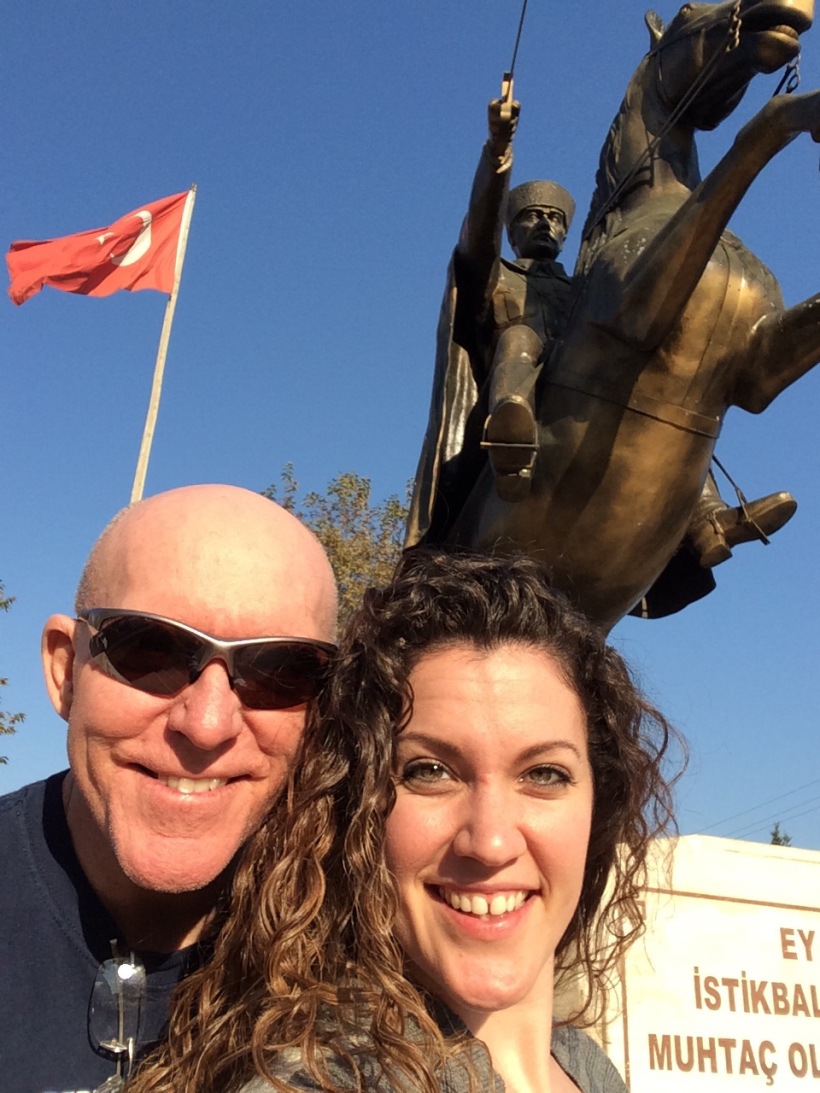 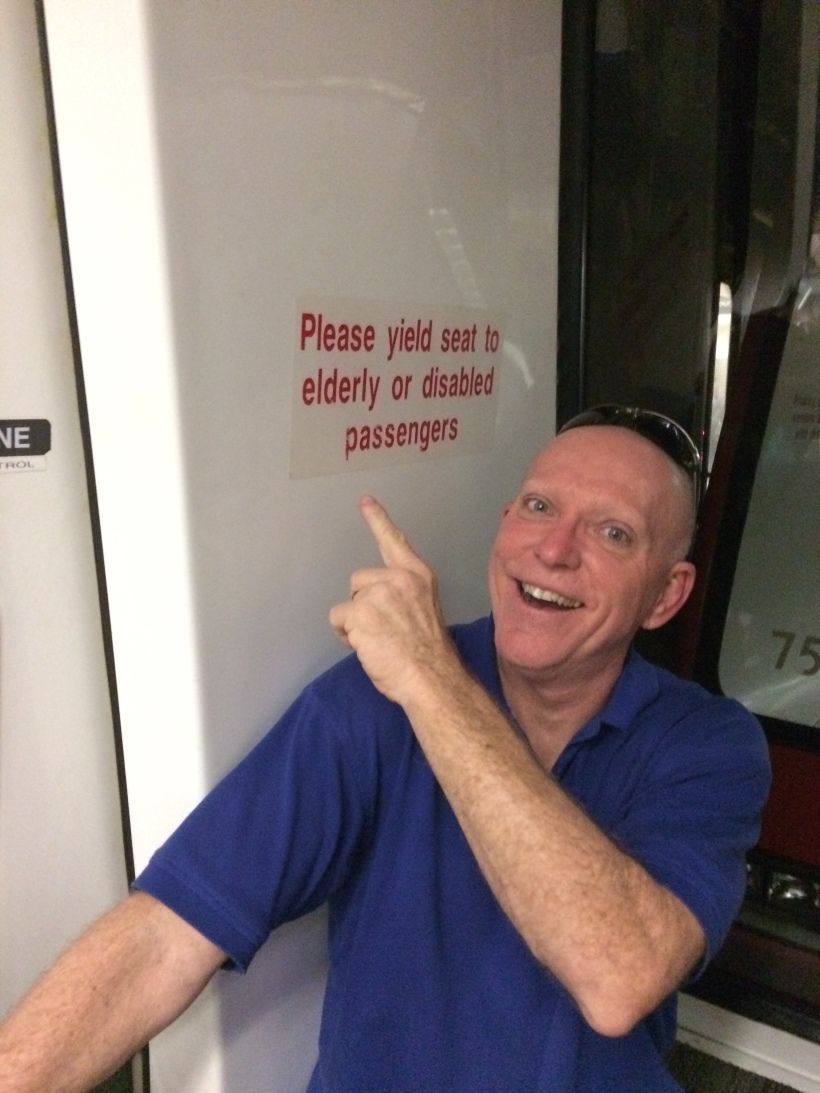 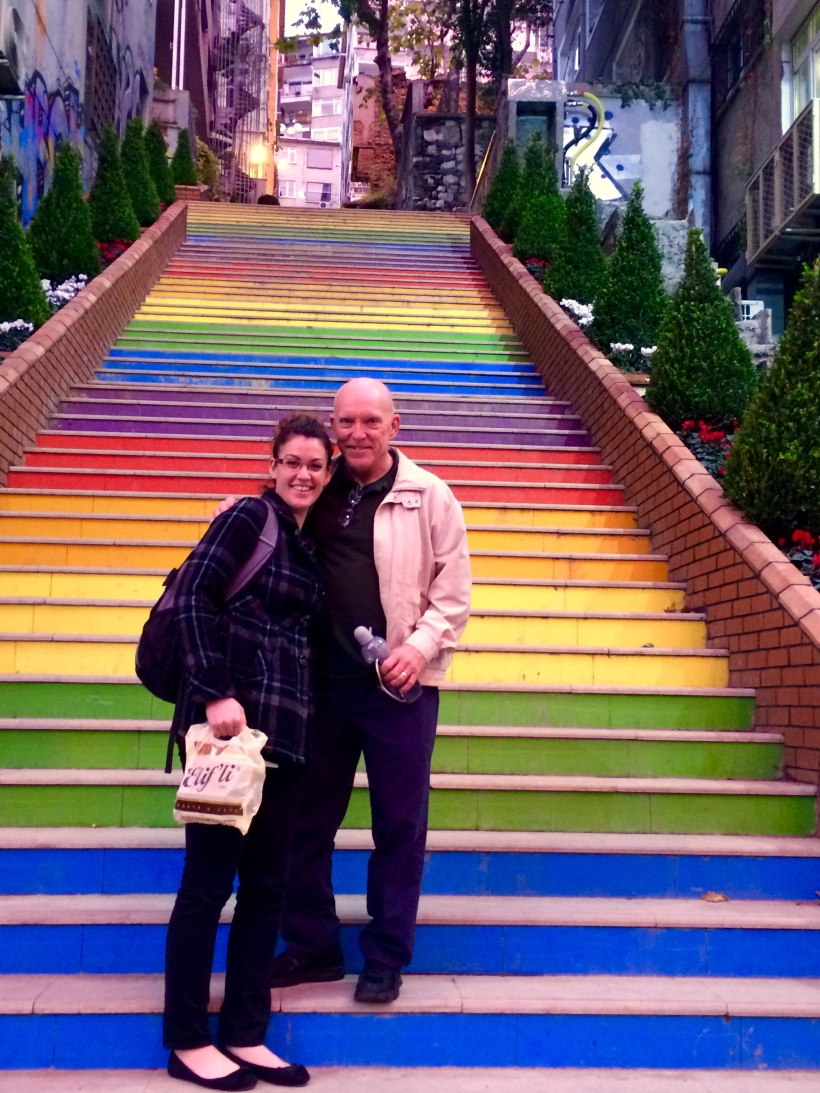 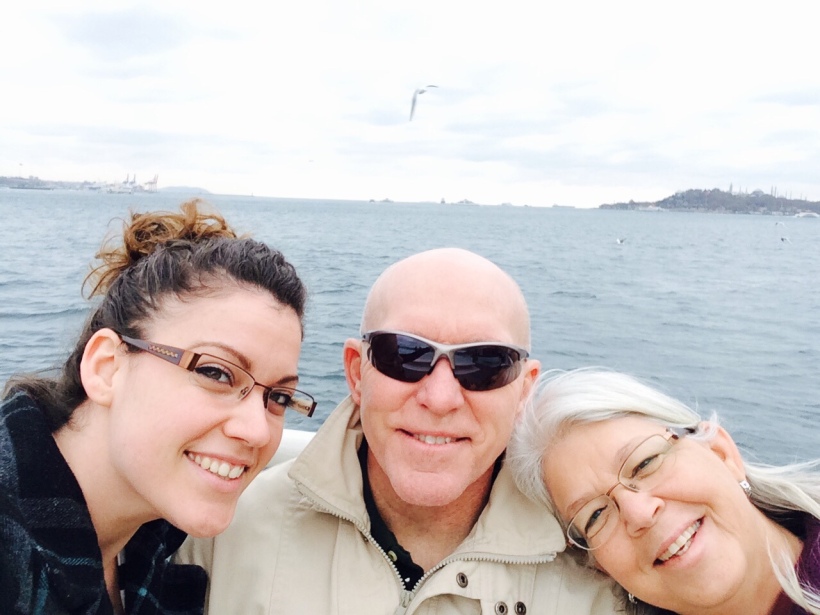 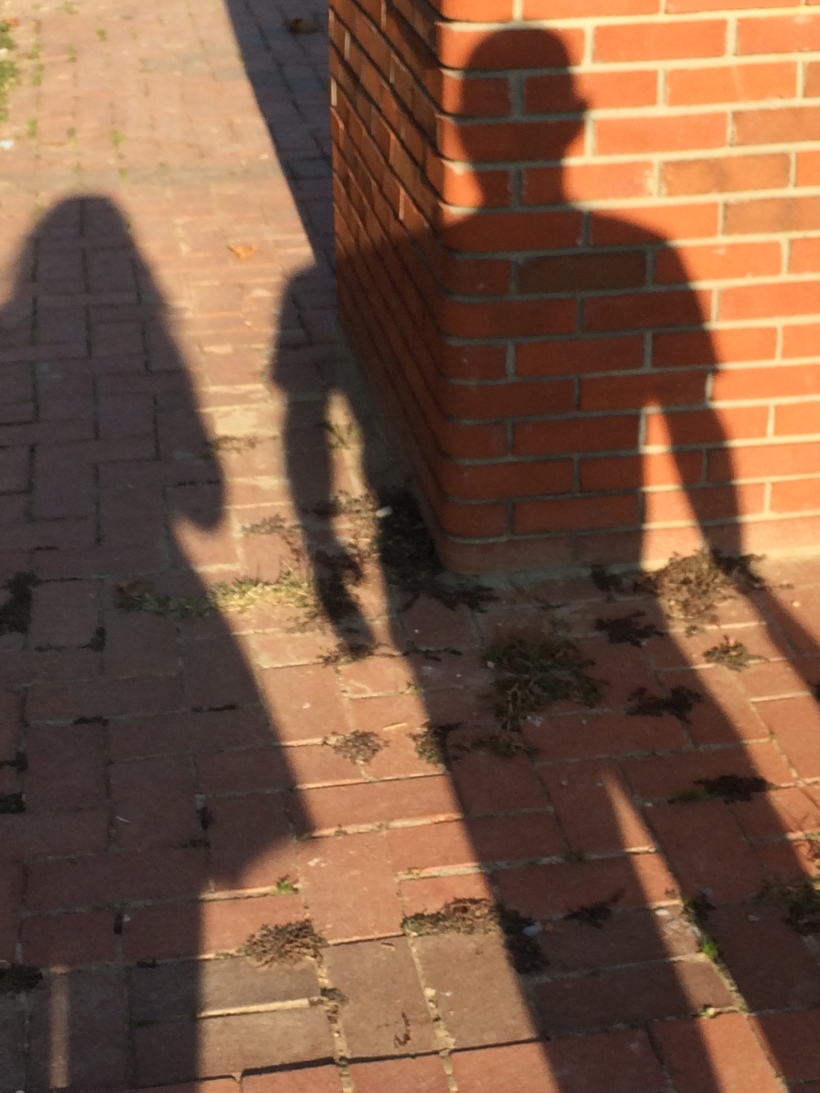