I’m watching a series and it’s really got me thinking.

This series is based on a man. I’m not sure I can completely vouch for the whole series as there are some parts I do not agree with but here is the premise.

This man, born of means, comes back from being a POW and finds that the love of his life is engaged to his cousin and the only parent he had left has died — Rough start!

This man ends up taking a kitchen maid as his wife — unheard of for those times.

There is something very different about this man. He’s brave, fights for justice (no matter the class) and continually gets behind financially for helping the “common folk.” He risks breaking the law on account of a mans character and his desire to make sure those who are in need have food. He teaches his wife how to live in “society.”

There is so much about this series that I like and I stopped a second to think why.

Why do I find myself so caught up with this drama? 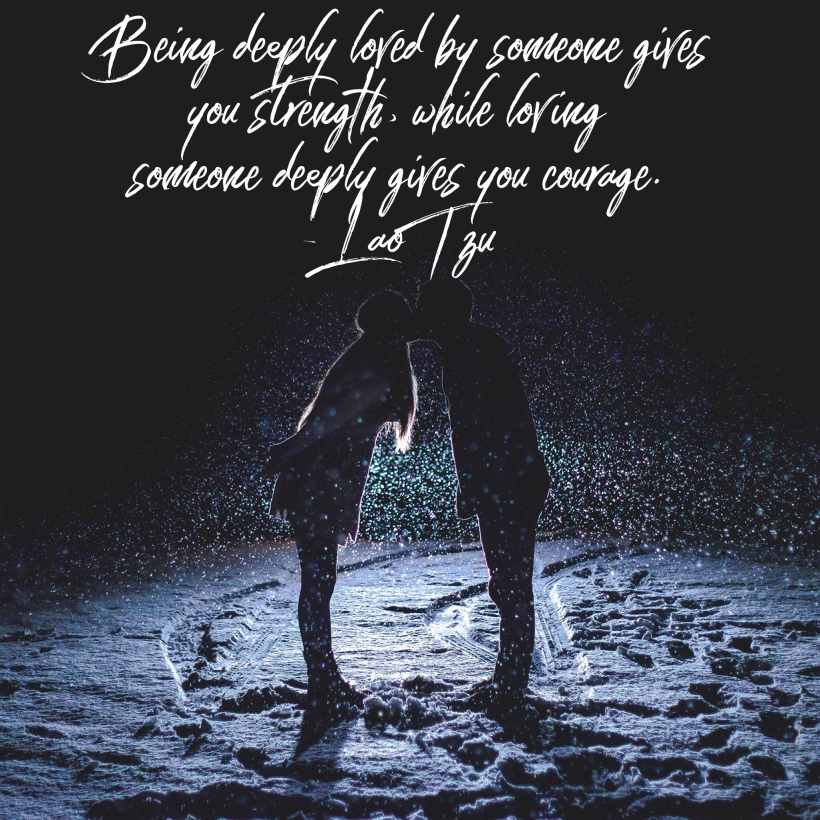 It’s because this man, the one who took a maid as his wife, is an honorable man; who pursues his wife. He does not do it perfectly, but he knows he would not be what he is without her; and, she without him. He may not always be able to express it, but he tries the best he knows how to show her. No man has all the bells and whistles, and no woman has it all together. But trying, and looking out for one another… That is what matters.

I could go on, but I also want to focus on his wife. She chooses to change to be what he needs. That’s doesn’t mean she agrees with him all the time. In facts, she disagrees with him a lot. She gets frustrated with his decisions and his sometimes recklessness but she chooses to still support her husband. At one point she says, “I’m not going to tell you to not be reckless for that would be asking you to be less than who you are.” She knew he was born to risk much to help many. She doesn’t do this perfectly, but she continues to learn.

Of course this is only a drama, but it’s has got me thinking.

I believe too often we forget our roles. Bear with me as I say this, please.

In today’s world it is very rare to have a guy who confidently and continuously pursue. Women take time. We take a while to warm up, to be comfortable and to trust. I cannot tell you how many times I’ve heard single ladies (including myself) say, “He doesn’t pursue.”

I’ve had a guy nearly shaking of fear to take my arm. A guy threw away fresh flowers that he bought me because of fear. A guy nearly run away after making an effort to pursue.

Let me make this clear: this is not to bash guys. We all play our part.

I’ve met ladies, including myself, want to jump the gun. Meaning they start pursuing the guys because they’re tired of waiting and tired of guys not stepping up.

I’ve also seen girls shamelessly mock guys for trying. It’s a delicate matter. But I guess I saying is that it’s worth the risk.

I’m also not saying that you should say yes to any guy that asks you out. But, if he is a godly man, who loves the lord and is pursuing Him and starts to pursue you, be open. I’m preaching to myself. I used to think saying yes for coffee meant saying, “I do.”

And, as much as I’m speaking to singles, I am speaking to married couples. In this series, these two characters saw the damage that little secrets can be. I am not married, so I can’t speak much to this, but what I appreciate is that the guy admits when he’s neglected to see his wife. And the wife admits when she’s been difficult to be around. They also have built enough trust to handle each other’s struggles. Let’s be honest, just because you’re married doesn’t mean you don’t see another man or woman. You’re human and we are fallen. But at one point in the series, the husband says, “I know whatever life has ahead, I can face it with you by my side.” We need to be each other’s biggest fan and we need to be in their corner. They need to know (both husband and wife) they have each other’s back— in the Good and in the bad and in the suffering.

From observing several marriages good, bad and ugly, it’s hard. I’ve seen really good marriages and really destructive ones. But, I truly believe with all my heart that two are better than one…

Of course there are situations that can be out of our control. Abuse, neglect, endangerment, etc is in its own category.

But, I think, one of the most beautiful thing on this earth is a marriage. Yes, it is hard. Yes, it will break you. Yes, it is painful. But, more than that is so incredible powerful and there is nothing on earth that can be compared to a man truly loving, protecting and honoring his wife and a woman who respects, esteems and comes alongside her husband.

There are three things that are too amazing for me… the way of a man with a young woman.”

Those are my ramblings. Thanks for reading.

3 thoughts on “A Risky Pursuit”