⚠️: This is a dark post, but it helped me process some things going on in my heart.

I was grabbed so fast I got whip lash. I was dragged through hellish landscape that seemed to go on more than I could endure.

Rocks, thorns and glass worked their way into my fragile skin, and into my wounds dirt began to fill. I was soon covered in blood which soon turned into mud.

I could not get free of his death grip. I could only hope that, for some reason, there was a light at the end of the road.
Suddenly when I thought a break was coming, I felt a sensation that for a bit felt like a way out of my misery. Water! Maybe I can clean out my wounds.
Just as soon as I had the thought, the strong evil hand grip had me once again. I was plunging downward into the water which was now growing so dark I couldn’t see anything in front of me. 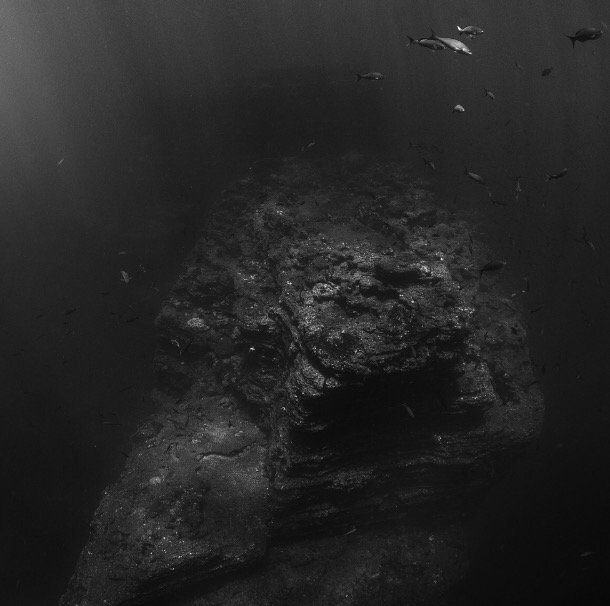 My head took a hit, but the pressure didn’t leave. It stayed. I was pinned. The death grip was gone but I heard tormenting whispers, “hate him”, “he abandoned you”, “it’s not worth it”, “if a break is what you want shallow the water”.
I lay there feeling my open skin waving in the water. I could feel the pressure rising in my lungs as they burned for oxygen. My body lay broken pinned under the weight of a stone. Water and sinister words spewed out of a hideous and maleficent creature.
It all seemed like too much to bear. I was pinned. I had no way out. I had hatred burning in my heart that no amount of water could put out. I had a choice: Fight or flight. Suck in the water, or give it one more shot, for hope.
I chose to cry out knowing I have very little breathe left. My feeble cry even quieter under the water. No one could possibly hear my tiny bubbles that attempted to be a cry for help.
I nearly gave in, but just as I went to suck in the water, the rock pressed against my head shifted. I prayed for strength and was able to lift my torn up arm to free myself. The boulder moved. My lungs still burning, and my mind wondering when I might pass out, but I started to see the light.
I had no time to think about getting pulled under, I just had to make it to the top. My head felt the rush of a cold  breeze as my head popped above the surface. I gasped for air, and floated, until I could regain the strength to swim to the shore.
Each stroke felt like I had a ten pound weight on it, but I had to keep swimming. I started to fear that I may be taken under but for whatever reason I wasn’t and the devil that was out to destroy me had somehow lost interest in me as his catch.
I set my feet down and felt the ocean floor. I had made it, but how?

No immediate answer came from my call.

No one came to lift the rock off my head, no one intervened as my limp body was drug through that horrendous landscape.

Why and how am I on the shore which was soft on my skin?
Grace…

Grace doesn’t intervene as we expect. It doesn’t punch anyone in the face in our defense. But it does cause things to shift. It gives us the strength when we have nothing left. Grace does not intervene in during times we are being battered, but it somehow still holds us together despite of bloody and wounded bodies.
The moment grace shows up the enemy is silenced. He hates the presence of it’s existence. So although in this hell hole called life we may not see the rescue we are looking for, we have grace we are saved by.

One thought on “The night the devil tried to drown me”